FAKRO has been passionate about soccer for 17 years. The company is the Official Partner of the Polish National Soccer Team, so the decision on the next steps in supporting young soccer players even overseas, was obvious.

The first edition of the FAKRO Cup Soccer Tournament attracted young players in 5 age categories (children aged 6-17). FAKRO USA was the main sponsor of this event. Emotions were very high for both the participants of the tournament and the large audience that came to support the young players. The teams competed in the tournament so that at the end of the struggle the winner would receive the FAKRO Cup. Apart from the standard tournament, the Skills Champion competition was also organized. 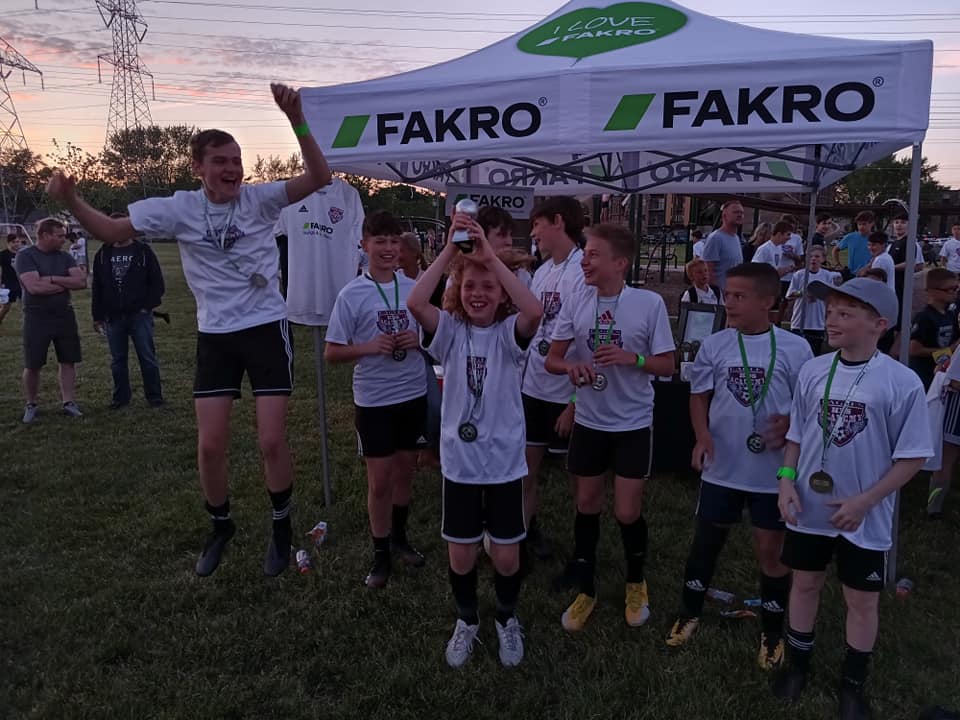 “We would like to thank the FAKRO company, the manufacturer of the best Attic Ladders and Skylights for sponsoring the awards, medals, and gifts for this soccer tournament organized on the occasion of the International Children's Day. The support of the large companies like FAKRO for such young talents is very important. " - says Tomasz Drazek, owner of the HDS Eagles Soccer Academy.

“We are proud that we can support the youth soccer academy. These children, thanks to the possibility of developing their passion, will have a chance to play at a high level like Robert Lewandowski, Wojciech Szczęsny, or Kamil Glik among others. It is a pleasure to be a part of this wonderful opportunity where for some kids a dream to become a professional soccer player can come true. " - adds Greg Gesicki, FAKRO representative for the United States. 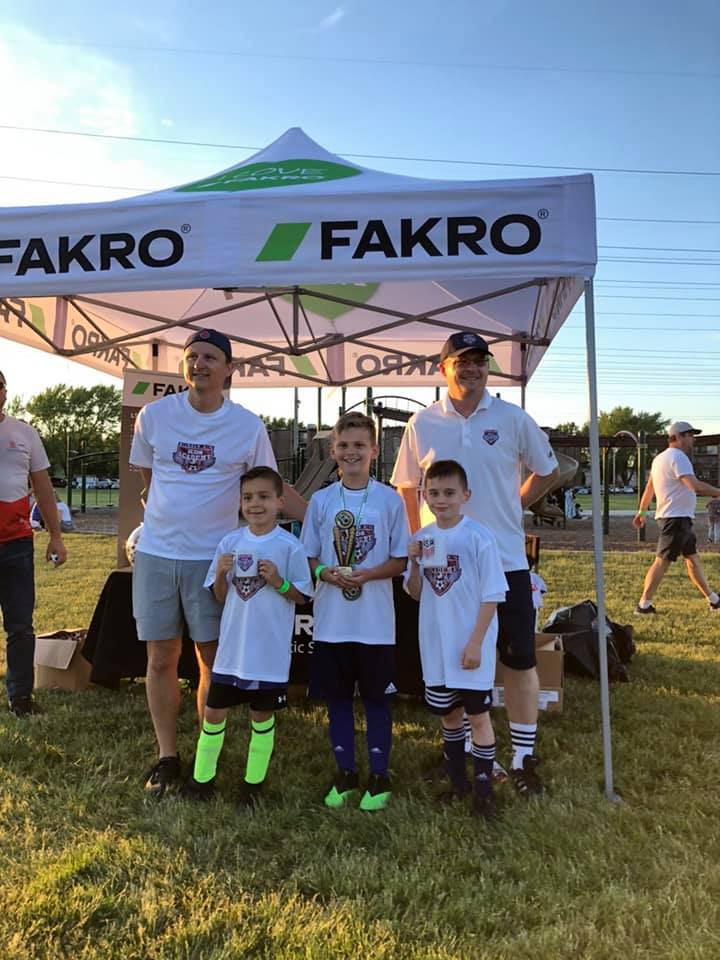 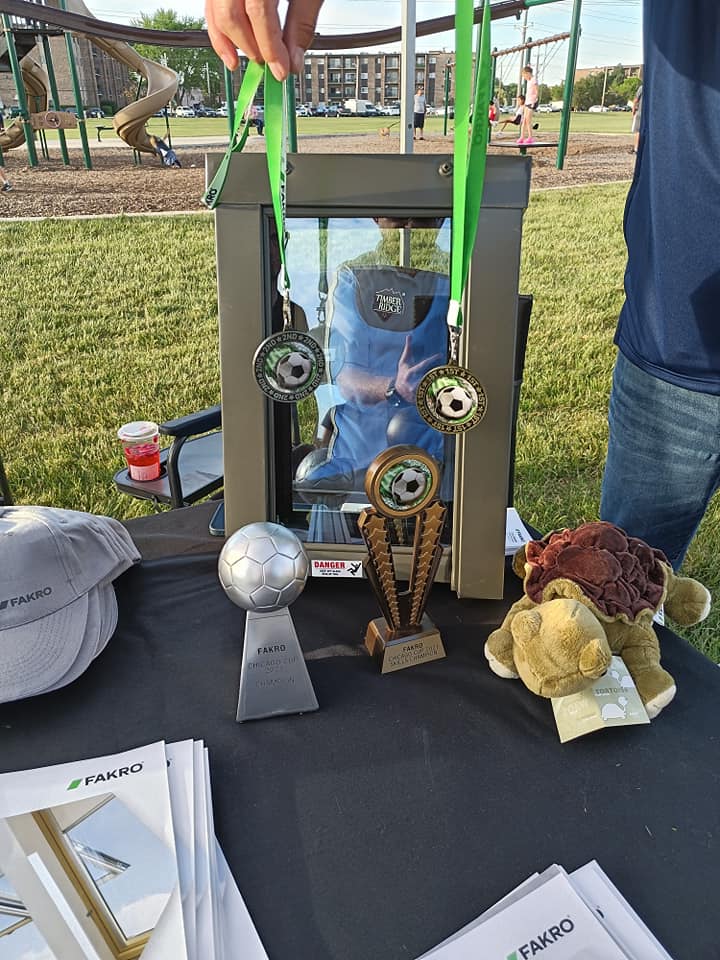 HDS Eagles Soccer Academy is one of the best youth soccer clubs in Chicago and the surrounding areas. Investing in the fighting spirit, development, and passions of children are activities that will bring spectacular results in the future. 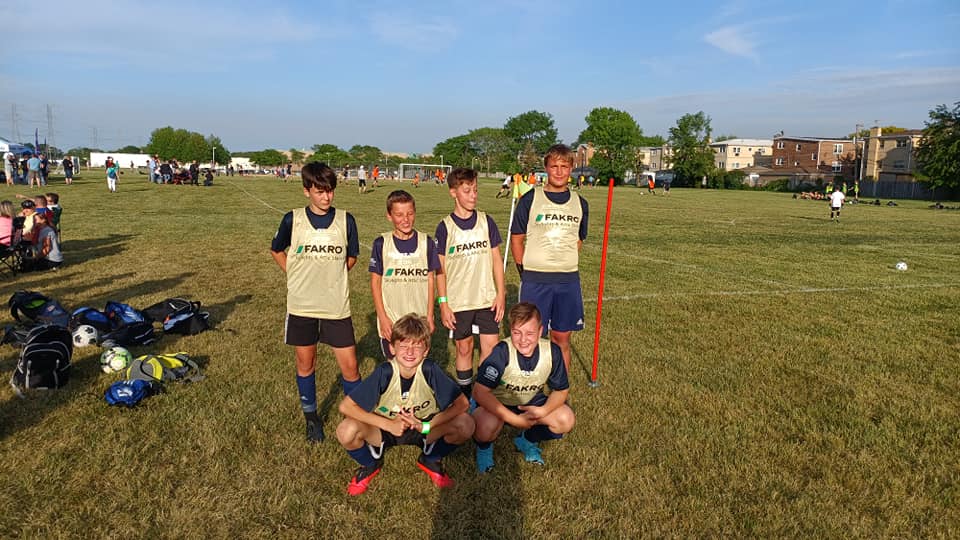 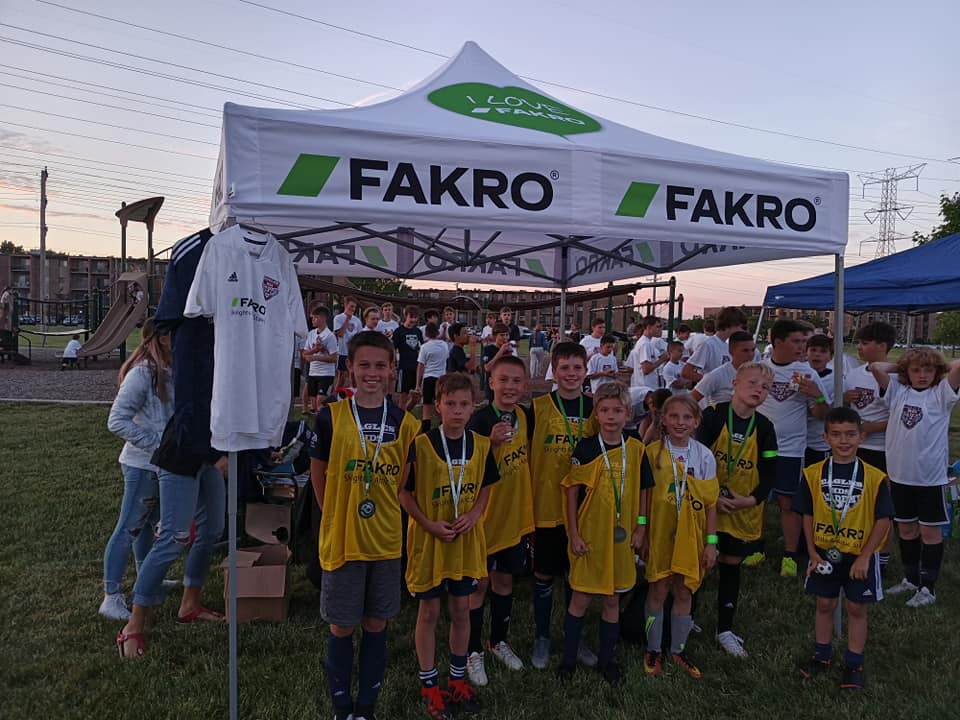